This rare diesel Trooper was purchased new by friends of ours and was maintained with full service records. It's nickname since rolling off the lot was "Beauty".

The diesels were only made two years and estimates are that under 1000 were imported total. Unlike the pickups it was a turbodiesel, and made a whopping 86 HP, Suprisingly, that was more than enough for town driving though the engine was a bit strained at interstate speeds. It pulled well enough, it was just quite revved up.

I purchased "Beauty" with a strange problem which had been diagnosed as a bad turbo.

After digging into it I found that it was really bent pushrods due to the crank pulley coming loose at some point. I replaced the rods and it starting running like a top.

Though mechanically it was solid, the interior was worn and a bit mildewed. A friend donated some bucket seats from an Astro van that matched the interior exactly. I welded up some brackets and they fit like factory. This was a huge upgrade. Ultimately, I removed the entire interior (carpets, side panels, etc) and cleaned them prior to reinstallation. Many little broken plastic items were replaced with junkyard finds. The steel wheels were replaced with Alloys from Craigslist.

Beauty was a great car to learn to drive in due to it's torque & gearing. All my kids learned how to drive a manual tranny in it (as well as some friend's kids). But as the kids started driving more the lack of airbag made us decide we needed a newer vehicle and it was sold to purchase our next kid car.

I still miss the trooper, and would smile every time it cranked and purred! 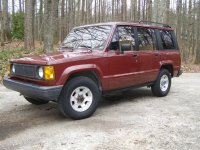 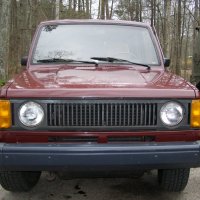 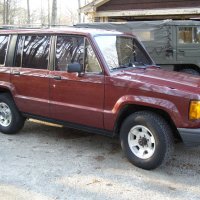 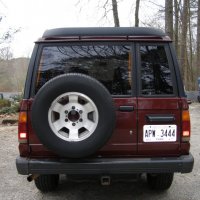 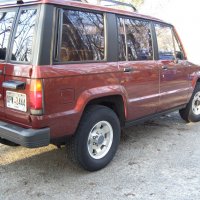 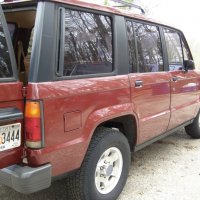 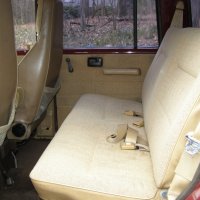 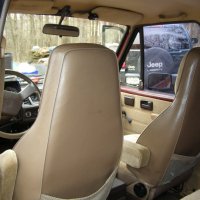 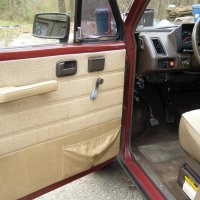 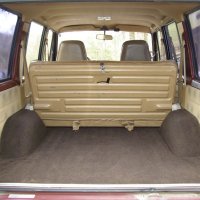 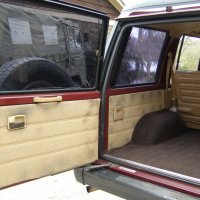 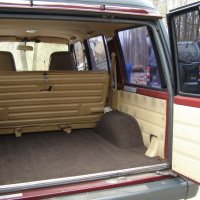 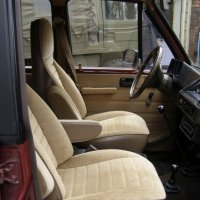 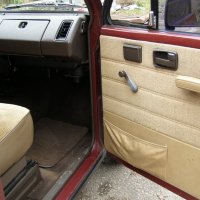 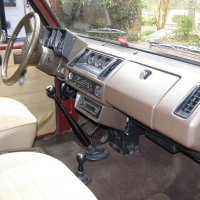 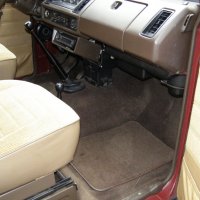 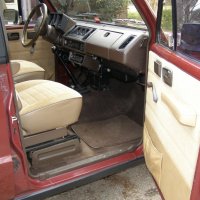 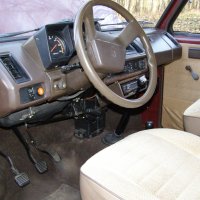 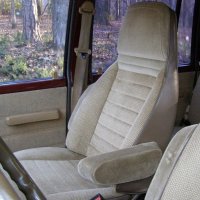 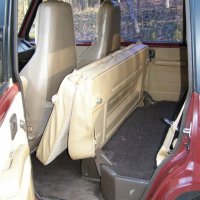 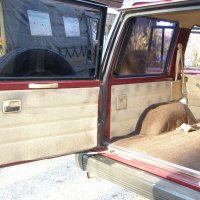 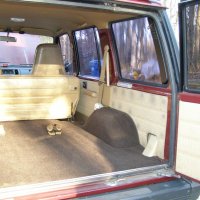 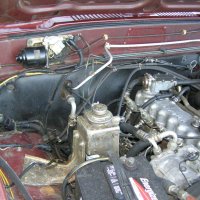 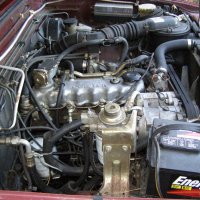 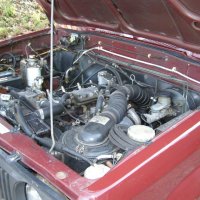 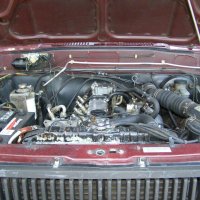