Like most travelers, we've found our mobile phones to be invaluable internationally. Things have changed quite a bit, and it's now very easy to setup your phone for international usage. There are some tricks and things to know:

Will Your Phone Work Outside of the US? 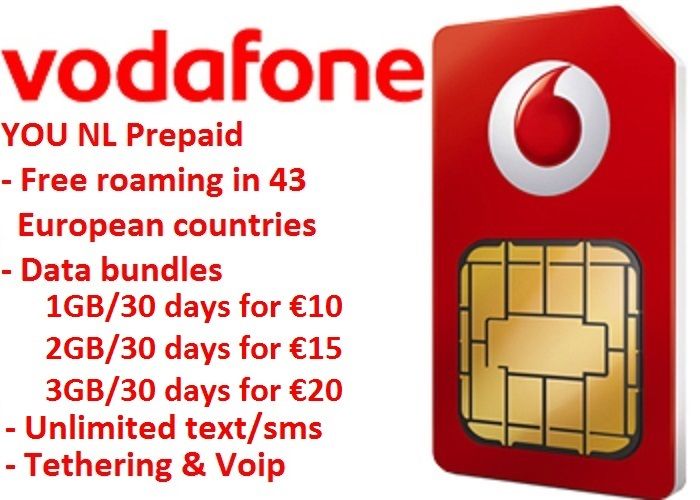 Mobile Phones use a small card called a "SIM" to identify the phone and store small amounts of data.

Swapping the SIM is very easy, and if you pick up a foreign SIM in country the shop will change it for you and make sure it is working.

International carriers have responded to the wide usage of mobile phones while traveling and now typically offer SIM cards with tourist oriented pre-paid plans which offer many advantages: