The W124 platform is still one of my favorites and many luxury cars were copied from it. Most notable was the early Lexus sedans, they even copied the interior! Side by side the cars are almost identical in size, shape, etc.

The downfall of this one was when the blower fan motor bearings went out and the family hated it due to the noise. As the W124 fans put it, the car was built around the fan motor! I replace the motor after an afternoon's work, but the family had already written this car off and we were moving to other platforms so it was sold to a gent with two other W124's. 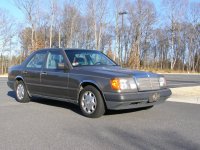 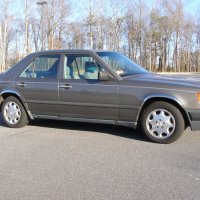 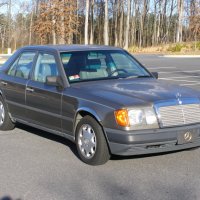 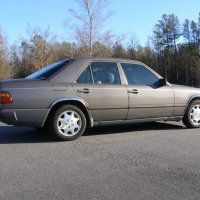